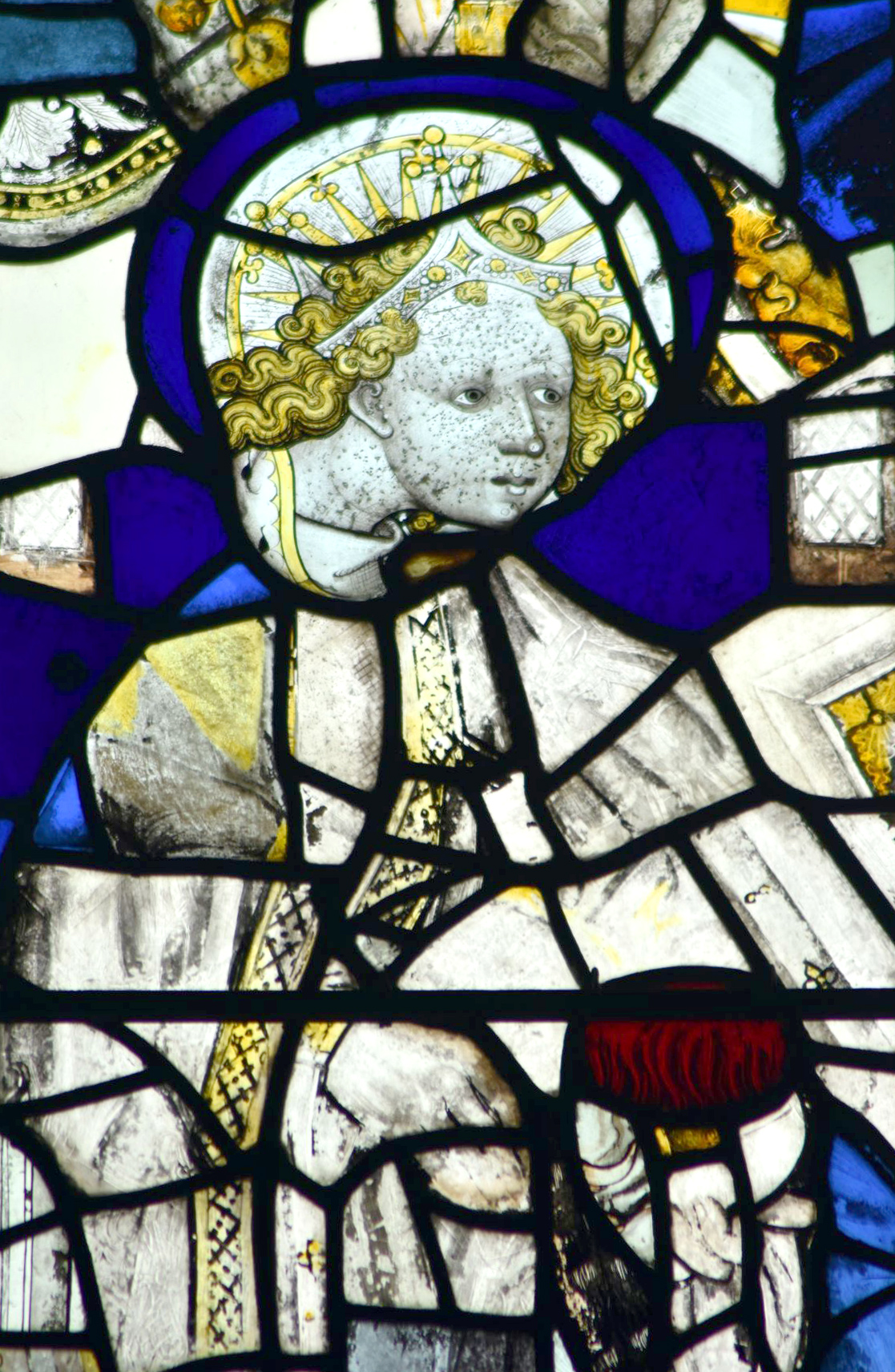 A HISTORY OF HUNGATE

There has been a church on this site since at least the thirteenth century. Almost all of the present building dates to the fifteenth century, when like many of Norwich’s churches, Hungate was substantially rebuilt. Precisely when the work took place is a little unclear. An inscribed stone by the North door has been read as marking a foundation date of 1460 or 1461 but it is now so worn that the date can no longer be made out. However, a bequest in 1451 for painting the rood loft suggests that the work was already nearing completion by then. The new church was built against the tower and perhaps the porch of the thirteenth-century church. The medieval glass and the glorious roof suggest that before the Reformation Hungate was a place richly ornamented, full of colour. 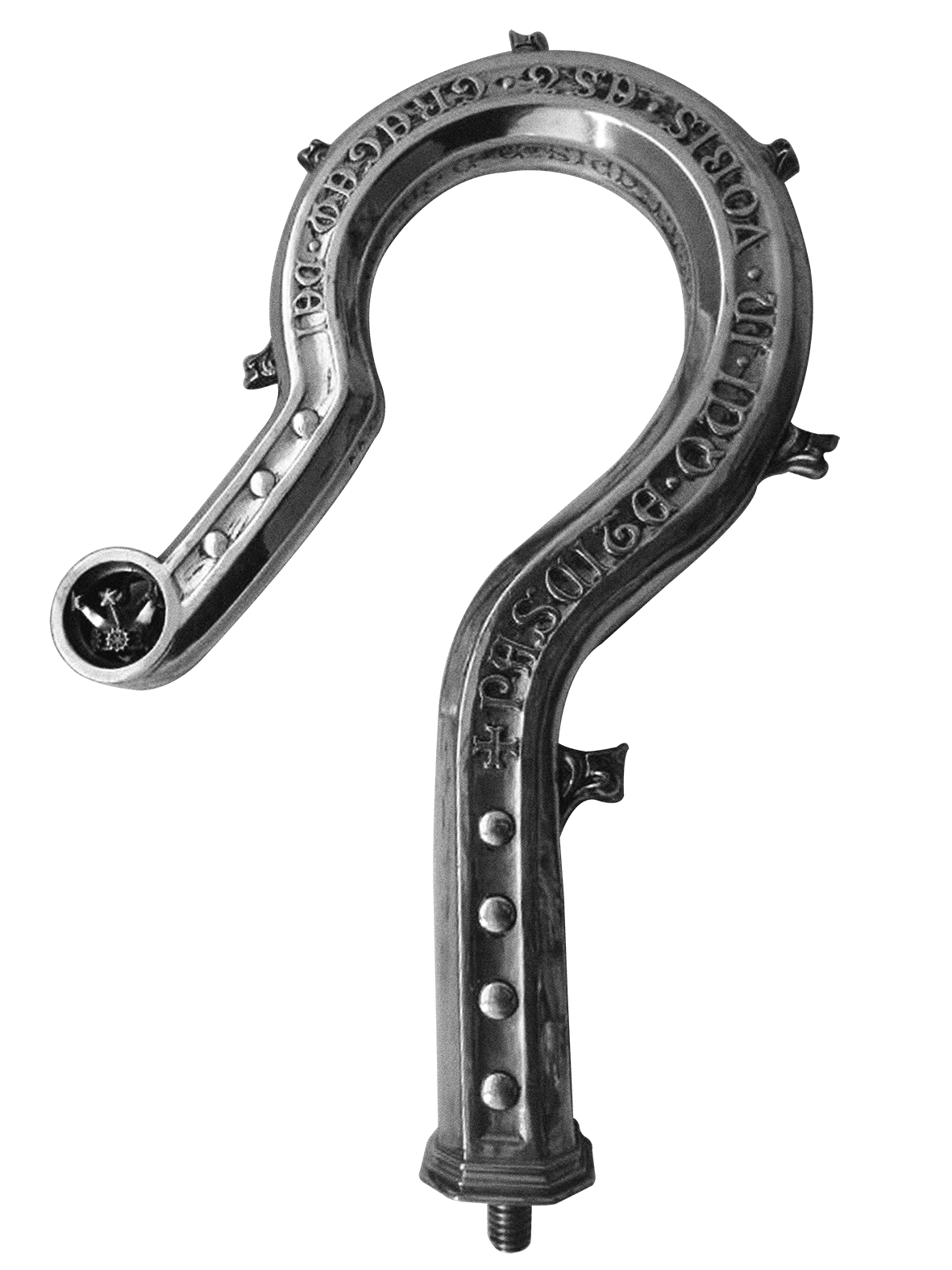 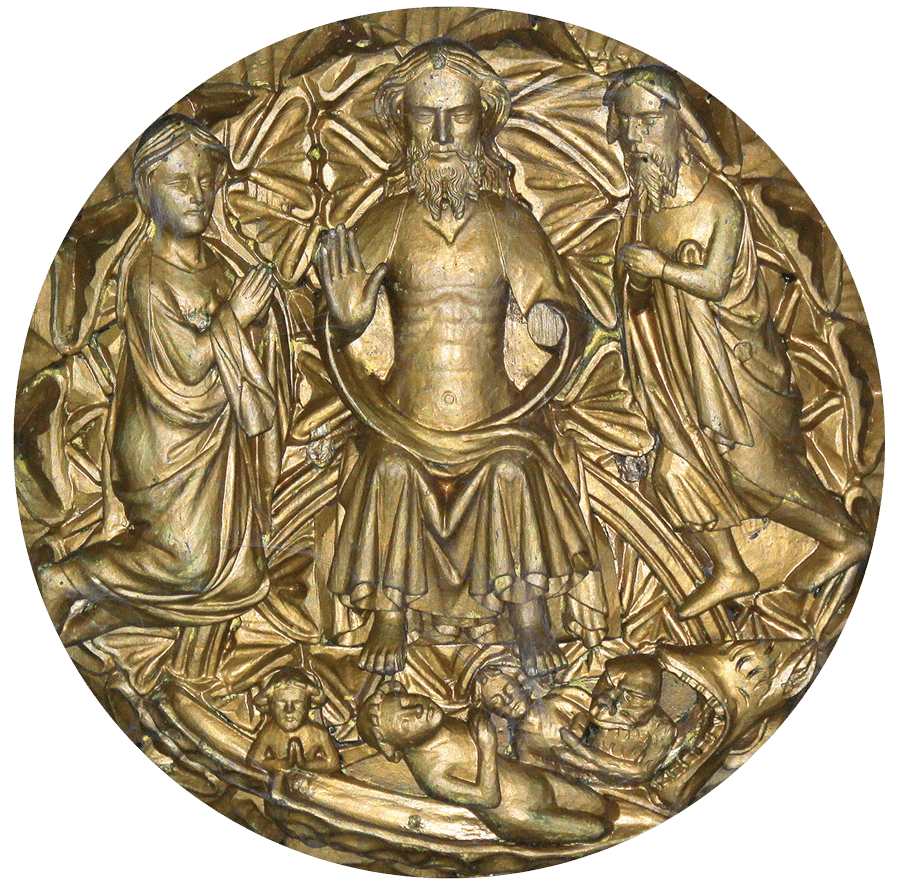 Still recognisably the “neat building of black flint” that Norfolk’s historian, Francis Blomefield, described in the 1740s, there have been some changes. For example, in the mid nineteenth century a series of steps were added to the chancel to give the communion table greater visual prominence and later in the century the tower was shortened because it was in danger of falling. By the late nineteenth century Hungate was in a poor state. It was only saved from closure and demolition by the intervention of a local member of the Society for the Protection of Ancient Buildings (SPAB), Prince Duleep Singh. The church was re-opened in 1908 having been thoroughly restored but with the City centre’s population dwindling, it was soon clear that Hungate was no longer needed for worship. The parish was joined with St Michael at Pleas and Hungate came under threat of demolition again.

However, calls for the preservation of Norwich’s historical city centre had been growing, and a plan was developed to give Hungate a radical new purpose. Heralding a new approach to the use of redundant churches in this country, St Peter Hungate was leased on a permanent basis for use as a museum (run by the City’s museum service). The St Peter Hungate Museum of Ecclesiastical art opened on 27th June 1933. Beginning with temporary exhibitions, the Museum gradually gathered a permanent collection that included vestments, paintings, Bibles, communion plate, bells and musical instruments. Visitors still recall brass rubbing in the Museum, and speak fondly of particular exhibits. 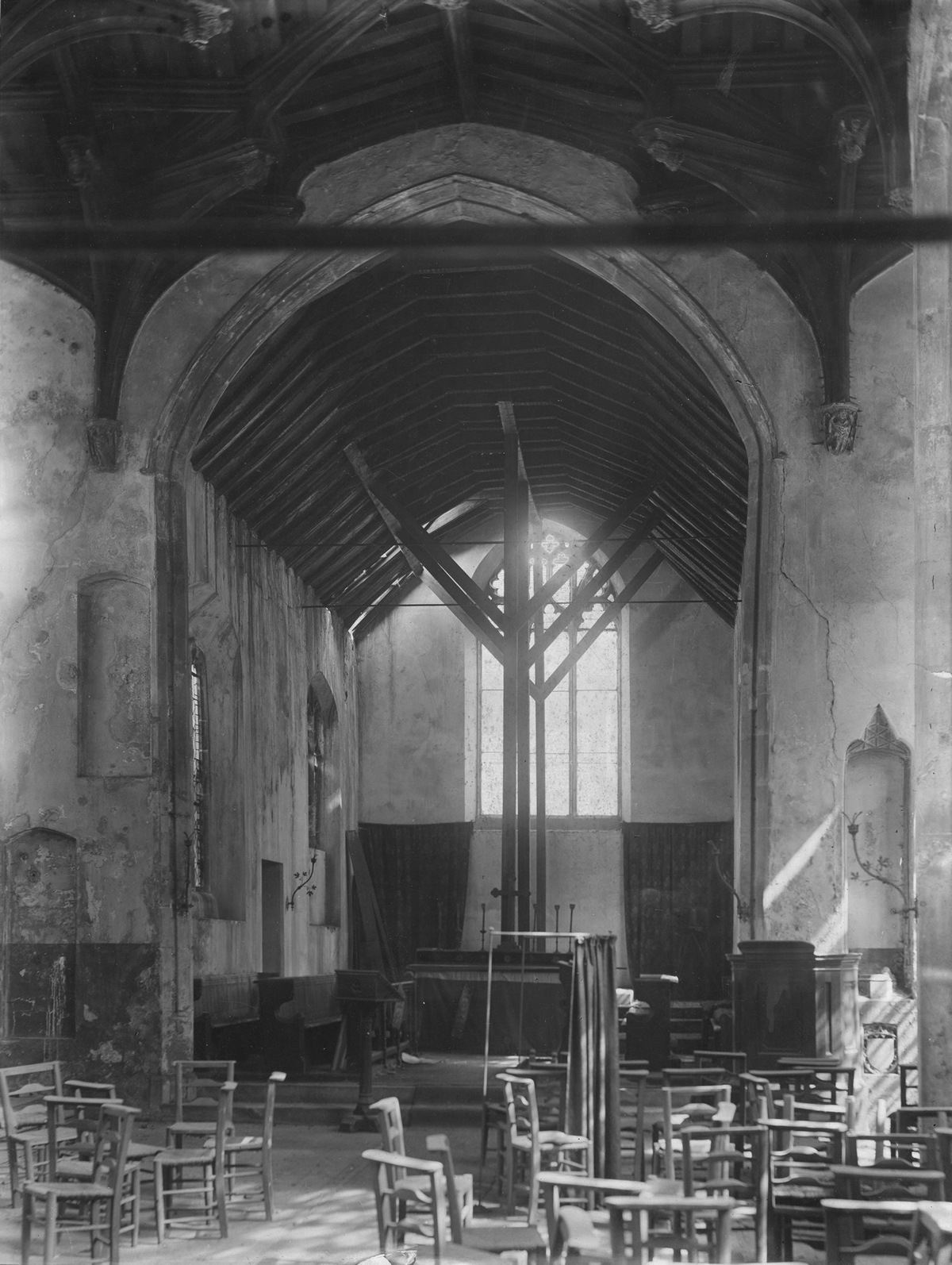 Unfortunately, in the late 1990s, with major cuts required in local authority budgets Hungate was closed, as its facilities were in need of major updating. A new role for Hungate was sought, and in 2008 a charitable trust, Hungate Medieval Art, was established to use the church for encouraging engagement with Norfolk’s rich medieval heritage. Focussed initially on stained glass, the Trust has diversified recently with exhibitions in partnership with projects such as the Paston Footprints 600 (www.thisispaston.co.uk) and HERILIGION (www.heriligion.eu), which explored medieval heritage, art and culture in new ways.

However much Hungate has changed in appearance and role since it was founded, there are continuities. Hungate still stands because people have long cared for it, and it remains what it has always been – a place of education, history and art, and a nurse to the spirit. 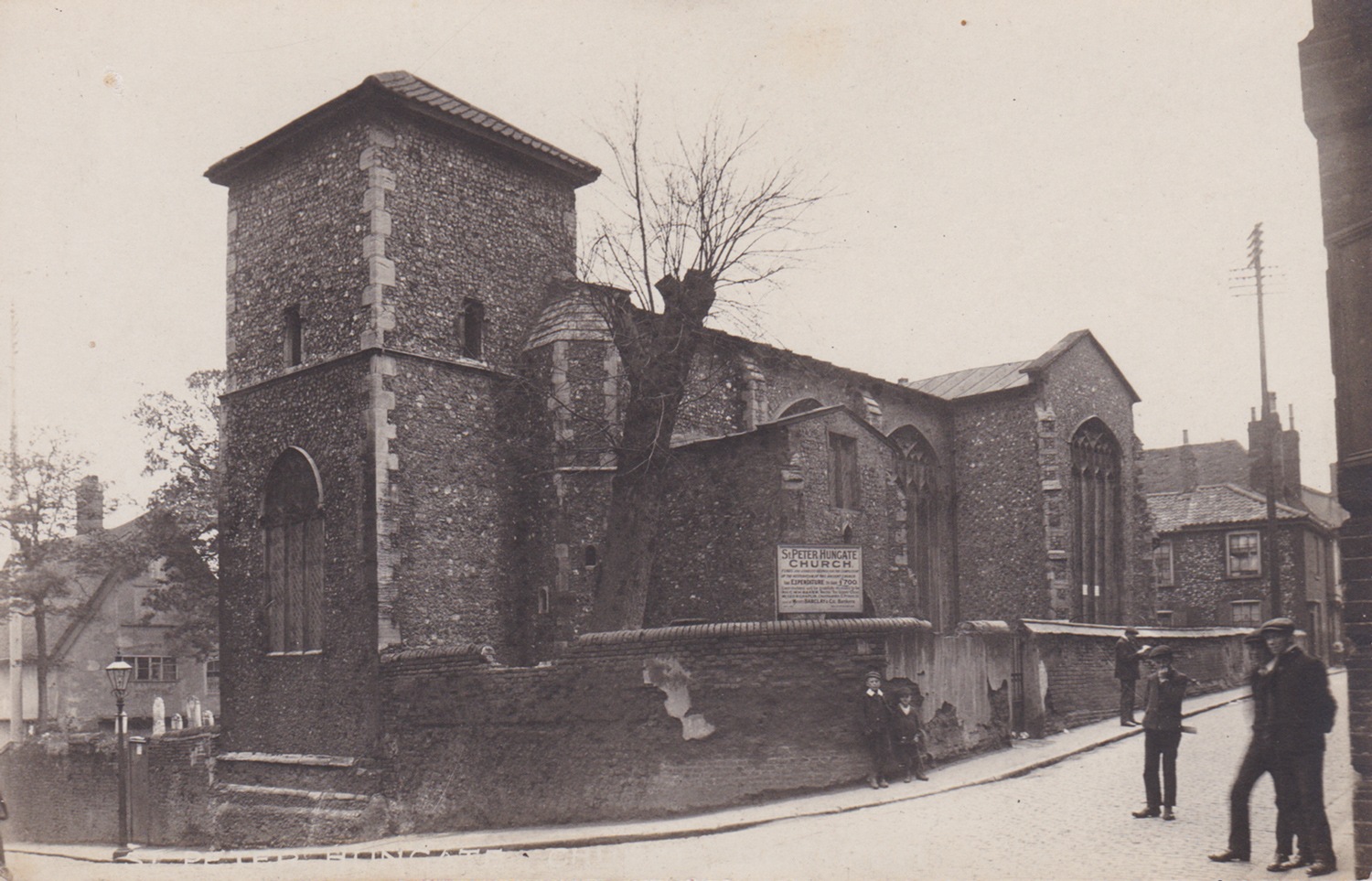